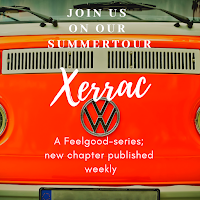 'Love me back' is a feel good story I wrote with my daughter. The first chapters will be published online at Hebban, the Dutch website for booklovers. These first chapters can be read as a short story and will be published in an anthology. Curious what happens next? The full story will be available as standalone novel on September 7.
As the Hebban site is Dutch only, we publish these chapters (also in a weekly frequence), in English here:

These first chapters can be read as a short story and will be published in an anthology. Curious what happens next? The full story will be available as standalone novel on September 7. 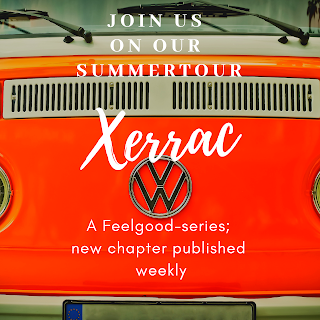 Inspiration:
My daughter and I were asked to write a short feel good story which would be published, on a weekly basis, upon the website of Hebban (a Dutch website somewhat comparable to Goodreads). We got enthusiastic. Maybe, a little bit too much... Instead of a series of 8 weekly chapters, we ended up writing a complete, full length novel.
The story was based on Jeske's wish to write about those famous vintage VW-buses. She had the basic idea of a love story in her mind. As usual 'good old dad' (read: I) added some more ideas. We wrote in turns, as we did (and still do) in our YA series AQUIFER. She writes, I read back, edit and complete the chapter, then I continue to write the next chapter; she reads back, edits and completes it before starting the next chapter. And so on...
The (Spanish) band is based on a band we enjoyed to hear and see playing a couple of years ago at l'Escala (Catalunya, Spain). Listen to the music of this band, La Carrau,  to get the vibe.

List of characters
Characters alphabetical by last name. Nicknames and characters only known by their first name or their last name, are given underneath this list. Unnamed characters are not listed! 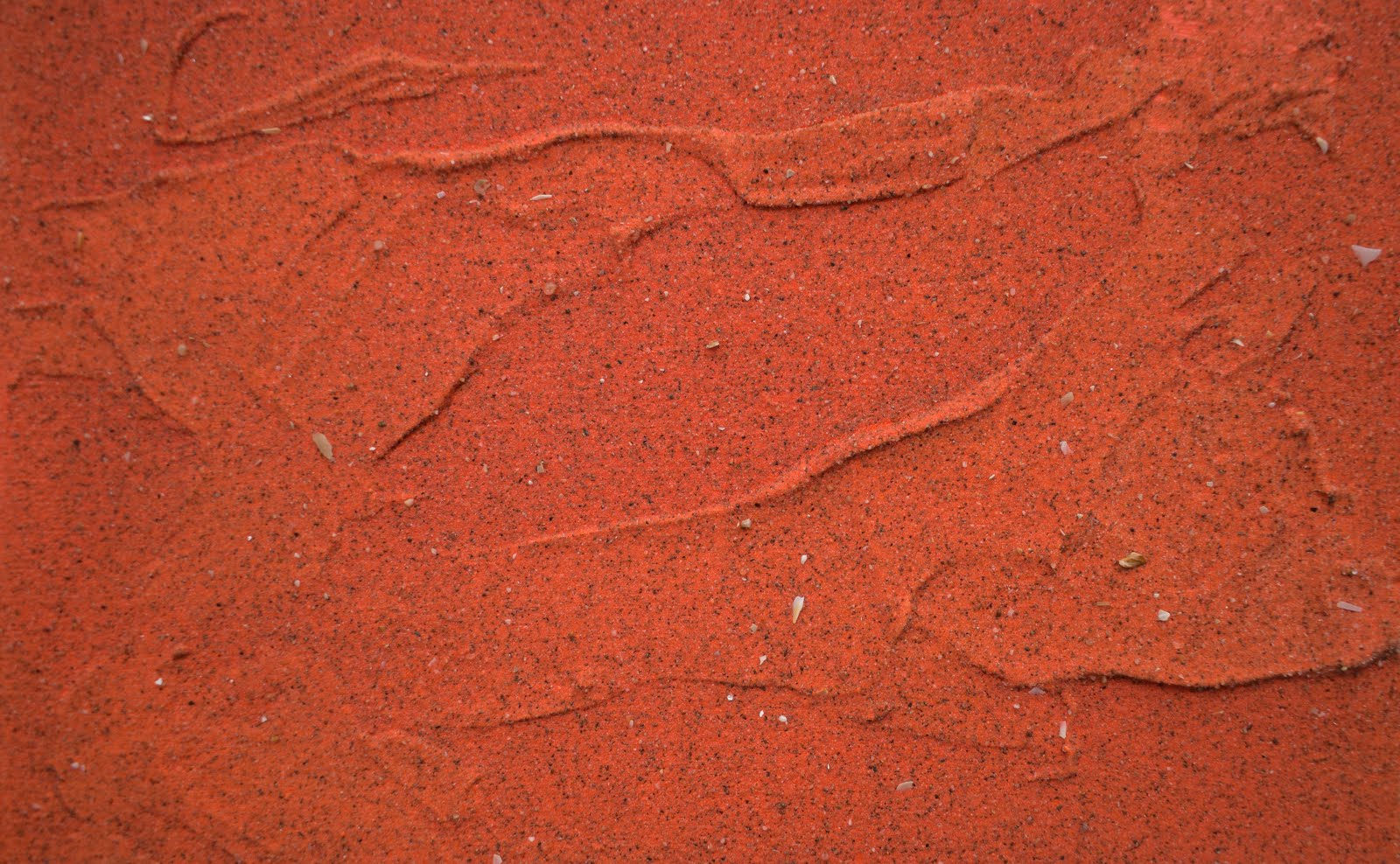 Sign up to my newsletter; be the first to hear about new releases, get yourself a discount and, for starters, receive a free ebook:'Perfect and Perfectionist' 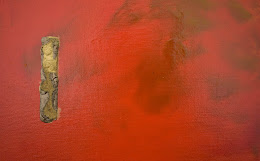